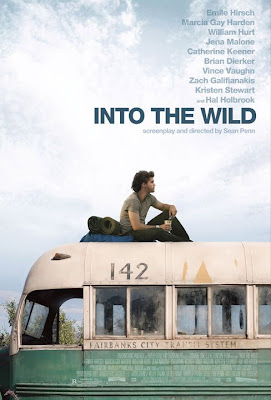 [Unfortunately, I don't know how to create video clips with subtitles, so this one has none. So for those who haven't seen the film (which is awesome), here's the gist. The young woman wearing the ridiculous mask has been arrested for sneaking into a soccer match, which women are forbidden from attending in Iran. The guard is taking her to the men's room, since there isn't a ladies' room. All the jibber-jabber between the guard and the various young men is just them demanding to be allowed to piss and him refusing. When he tells the woman to cover her eyes, it's because he doesn't want her to read the graffiti on the walls. And near the end he's hearing a male voice saying sexually suggestive things like "a little higher" and "yes, that's it."]

This is To's first top 20 appearance. Until this year's trifecta (Exiled + the two Elections), his only eligible films had been Fulltime Killer, Breaking News and Throwdown.

Bale has now placed five times total and made the cut three years in a row. In the lead category, he finished 3rd in 2000 for American Psycho, 18th in 2005 for Batman Begins, and 7th last year for The Prestige. 2005 also saw him at 5th in Supporting for The New World. Tomei previously landed at 5th for 2001's In the Bedroom. Heigl and Foster are new.

Dominik didn't make the list for his Chopper screenplay.
Posted by md'a at 11:53 AM