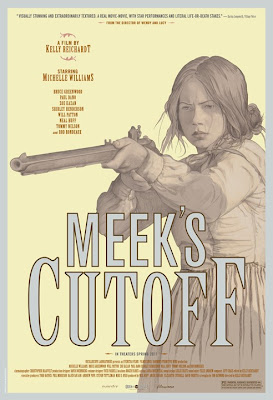 Williams makes her fifth appearance; her previous nods in the lead category were for Wendy and Lucy (#4, 2008) and Blue Valentine (#9, 2010), while she also placed 2nd and 14th in Supporting for Brokeback Mountain (2005) and Shutter Island (2010), respectively. Branescu and Chastain are new, and New doubly so.

Predicting the next five:

For the sake of non-twatters, I am posting Swami Malade's top ten predictions here.

I will note that he got the films, but not the order, for 10-8 right. Personally I would very much like to see HOUSE OF PLEASURES place above MELANCHOLIA (good part 2, shitty part 1, nice opening) or DRIVE (pandering, nice opening, gay).

hmm ... we (collectively) preferred Chris New to Tom Cullen in WEEKEND. Must be the first such group.