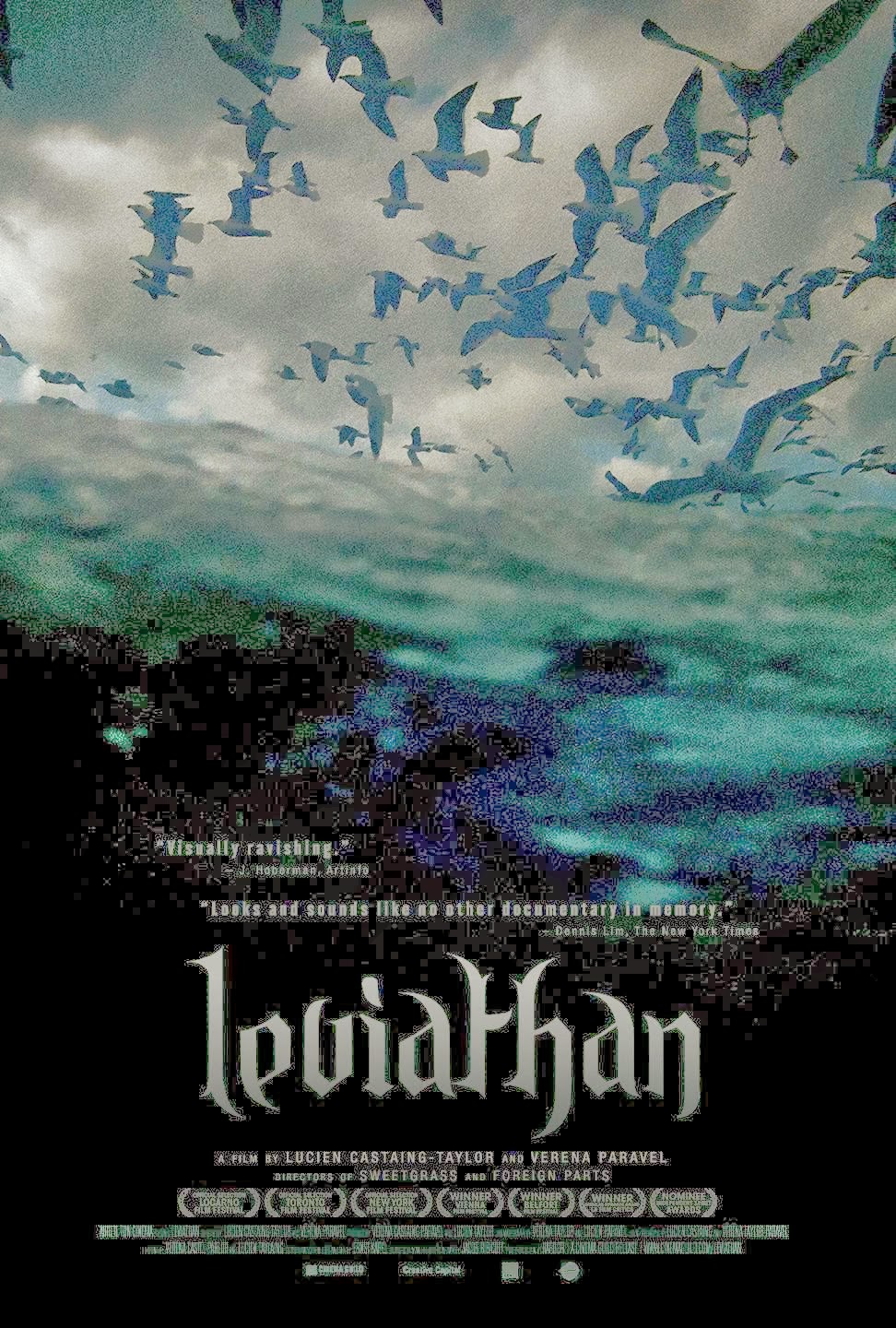 This is Sorrentino's first Best Director nod, in part because his early films were never released in the U.S.

Believe it or not, Goodman (who's actually tied for #10) makes his first appearance in the top 20 since he placed 5th in Supporting for The Big Lebowski in 1998—his only other citation. (I also have trouble believing that eight people think this a superlative performance, since the introduction of his junkie jazzman ruins the movie in my opinion, but that's just me.) Adams, who won Supporting Actress just last year for The Master, has also previously placed 12th in Supporting for Junebug (2005), 15th for Enchanted (2007), and 6th in Supporting for The Fighter (2010). Stratan and Sun are new (and I had to check to see which character the former played—she was the nun, not the friend).

You can thank/blame Josh Rothkopf for the awesomely tasteless description of Slave's hanging scene.

(or at least since I started participating two years ago)

I'd like to suggest "Difficult difficult Lemmon difficult" for the upcoming WoWS scene.

Confused Koo with Sun on account of they all look the same. But no harm no foul, as Sun wouldn't have moved down even if my 10 or so points were divvied to Koo instead.

And Carruth for screenplay? Very interesting.

I find referring to the particular scene in 12 Years a Slave as "Not so well hung" particularly in bad taste, and kind of racist.

But I kind of love it? What's happening to me.