Here, then, are the group's estimation of the best films that premiered during 2013 but failed to secure New York distribution (and hence eligibility for the Skandies proper, which has a two-year window) by the end of 2015. As it happens, fewer and fewer notable films—where "notable" is defined as "made some noise on the fest circuit and were likely to be seen by several voters"—are failing to secure a week-long NYC run. Three years ago we finally hit what I consider a tipping point: Five people who usually vote in this section (out of a pool of only 17) chose to abstain, saying they just hadn't seen enough eligible titles. As a result, a number of films would have cracked the top 20 on the basis of a single vote. So I whittled the list down to just a top 10, and there's been no need to re-expand it since. Indeed, this year one film succeeding in cracking the top 10 with just a single big vote (mine), and the number of voters has now dwindled to the point where I'm seriously considering dispensing with the Undies altogether. It's a good thing, really—in a perfect world, there'd be no need for this category.

NOTE: Several people voted for Jodie Mack's "Dusty Stacks of Mom: The Poster Project"—so many, in fact, allotting so many points, that it would have eked out a narrow victory. When I looked it up to find a poster and a blurb, however, I discovered that it's only 41 minutes long, which makes it a short film according to the Undies/Skandies rules, and hence ineligible. Because I discovered this so late (last night), and because it's incumbent upon the voters to make sure the films they vote for are features (I note the 45-minute rule every year), I'm not gonna go to the trouble of having all of them resubmit ballots. I've simply disqualified "Dusty Stacks" and bumped the next ten films up one rank. But apparently it's worth seeing. 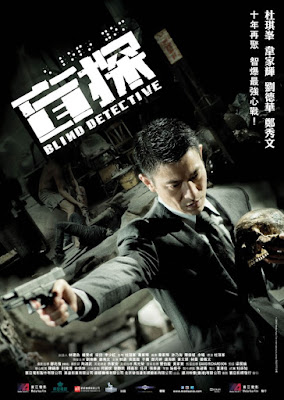 "At 130 minutes, Wai Ka-Fai's script takes on more subplots than necessary. The mystery plot had me most engaged, and I liked how the crime-solving plot sprouted in multiple cases. The final reveal seemed rushed and a bit far-fetched to be truly believable. And there were details that should have been caught. The subplot with Andy Lau trying to woo a dance instructor played by Gao Yuan Yuan is cute but extraneous. It's like the filmmakers brainstormed every possible thing for Andy Lau and Sammi Cheng's characters to do, filmed all of them, and couldn't decide what to take out." 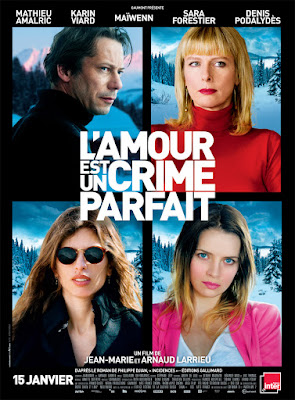 "Film is about that walking cliché; the literature professor with the roving eye. And boy! does his eye rove! We see this clearly as he arrives to take his class. Entering this very modern place of learning, we find our very modern professor's eye roving around. Again, this is shown well in the filming. Much of this movie is shot from the professor's POV." 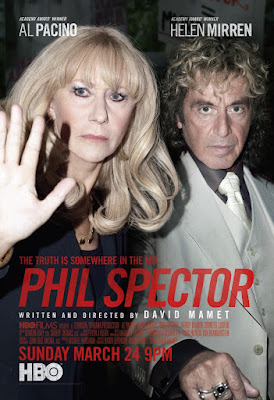 "I don't know what the negative reviews were looking for, but this is neither biopic nor docudrama. It's pure Mamet, for those who know what that means." [MD'A: I did not write that, but it is 100% accurate.] 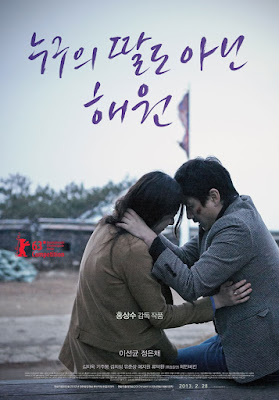 "I got about 15-20 minutes into it before turning it off. The acting was truly terrible, and the whole thing was really off-putting. It's like they grabbed a somewhat-attractive young lady off the street and told her to act. Also the whole thing about how she should try out for Miss Korea (random dialogue, not important to the plot)? Koreans would say she's far too fat, so nobody would ever say this to her in reality." 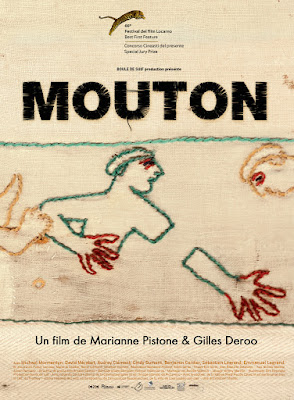 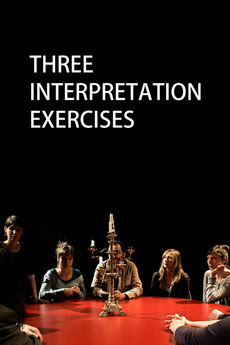 "Pretty much as academic as the title makes it out to be. Puiu was apparently visiting an acting school on Toulouse. He gives the actors a text by Russian writer Vladimir Solovyov and has them write and perform a modern interpretation of the same. So yeah, it's literally what the title suggests which sounds like it could be tedious but it's mostly not. There's a lot of humor and the 'improv' nature of it allows it to breathe and feel alive. My favorite is easily the second segment where they all watch Tropical Malady and diss modern arthouse cinema." 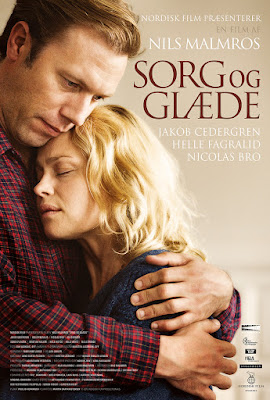 "A lot of sorrow. Some subdued joy." 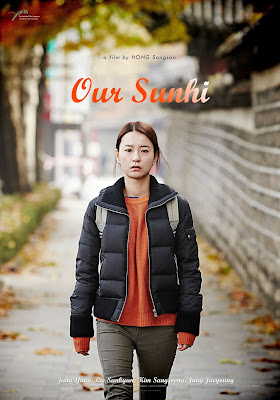 "Sunhi returns to the film school she graduated from a year before and starts to run into old friends. She's interested in some, others are interested in her. Awkward encounters ensue, heavy drinking and eating chicken. It's a sort of a Rom-Com, but with some kind of Korean twist that I didn't completely understand. The closest comparison is an extended episode of Seinfeld, or perhaps a Woody Allen movie." 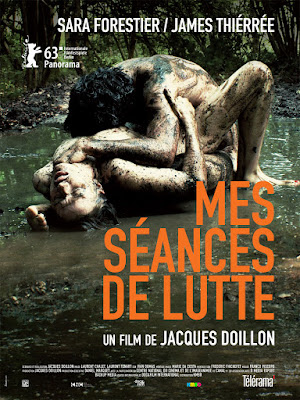 "A strange take on the theme of a young woman coping with unresolved issues after her father dies, we somehow end up watching her engage in a series of wrestling matches with a man who lives near her father's home. These fights are staged as some kind of therapy, though of course they turn out to be very sexual. To be honest, I was more interested in ogling Sara Forestier than in contemplating the lengthy conversations outlining the whole psychodrama, so I can't really judge how plausible all this is. But she and Thierrée deserve credit for putting in very physical performances, and the director has created an original erotic scenario." 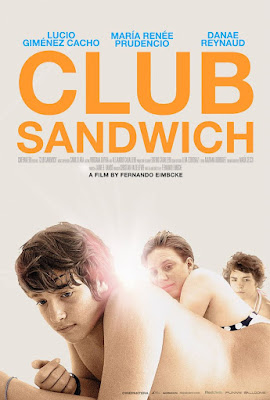 "Paloma is not your average single, outgoing and clingy mom, she and her teenage son Hector do just about everything together. While enjoying an offseason vacation at a nearly empty resort, mother and son frolic in the pool, discuss the delicate details of life, and even get critical of each other's attire. Sparks and cat claws fly when a teenage girl named Jazmin gets between Paloma and her baby. This funny as well as visceral, touching and quirky film contains many hilarious scenes. It is also slow-paced and lacking in depth."


THE VOTERS: Mike D'Angelo, Alex Fung, Sky Hirschkron, Don Marks, Theo Panayides, Vadim Rizov, Dan Sallitt, Michael Sicinski, and Blake Williams. (Yes, we're down to only nine, which is why no film received more than four votes.) Thanks to all.

For the record, here are the next 10 films, in alphabetical order. Half of them got only one vote.


* (released commercially after the window of eligibility had closed)
Posted by md'a at 4:31 PM

Glad Dusty Stacks won this (despite the official ruling on the field).