Here, then, are the group's estimation of the best films that premiered during 2015 but failed to secure New York distribution (and hence eligibility for the Skandies proper, which has a two-year window) by the end of 2017. As it happens, fewer and fewer notable films—where "notable" is defined as "made some noise on the fest circuit and were likely to be seen by several voters"—are failing to secure a week-long NYC run. (We're seeing more and more notable films premiere on streaming platforms only, it's true, but I'm likely to revise the main survey's eligibility rules before that would become a truly significant factor here.) A few years ago, I whittled the list down to a top ten (previously 20), and there's been no need to re-expand it since. Indeed, the number of voters has now dwindled to the point where this year I tentatively tried to retire the Undies altogether, moving forward with it only when several regular voters objected. It's a good thing, really—in a perfect world, there'd be no need for this category.

As ever, disclaimers abound. While roughly 35 professional and amateur cinéastes vote in the main survey, a smaller subset takes part in what's become known as the Undies—basically the folks who make it out to multiple festivals. (You can find their names way at the bottom.) And of course circumstances dictate that the results will skew in favor of those undistributed films that have been most widely seen, with a particular advantage going to anything that played at Toronto. No doubt many other excellent films were simply not seen by enough people to make the cut; feel free to mention overlooked favorites in the comments.

[NOTE: I screwed this up initially, neglecting to move the final submitted ballot into the correct folder. Correcting this error vaulted Ben Rivers' film from I think #13 to #3, knocking out two films that had been tied in 10th. Also The White Knights got a slight bump and Blood of My Blood wins more decisively. Otherwise the same.] 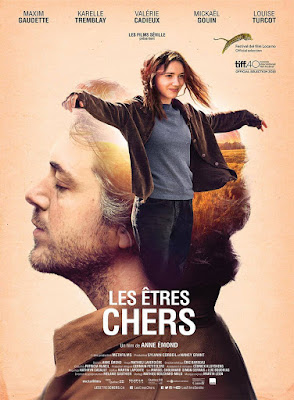 "Fear not, this is no miserabilist slog through depression, but instead a life-affirming, overall optimistic exploration of how cycles of melancholy can continue and also, maybe, end. If only we dealt with it more openly, the film argues, then we could begin to understand. Heartbreaking, but accomplished." 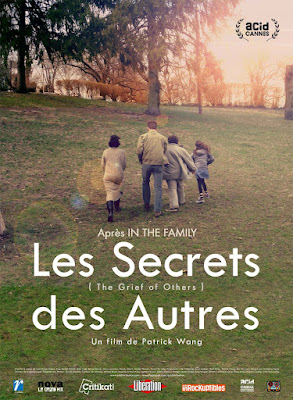 "There's the story on one hand, and on the other hand are all the tricks and choices of Wang that envelop the story, and it's thanks to those tricks that are created many metaphors and imageries, that all point to a same general idea (won't spoil it). And it's tough to spot them all from the first watch. (It's easier when they're explained to you afterwards.)

Now, I found the story quite dull from time to time (TALK PEOPLE), but despite that I'm eager to watch it again in order to spot everything I missed the first time." 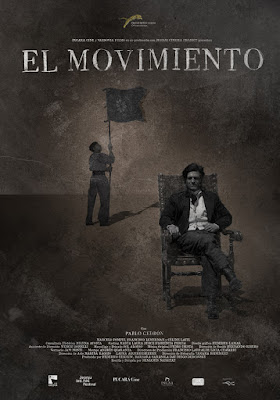 "What little plot there is is shorn away until there is nothing left but the barest of bones. Short scenes that don't automatically appear to be leading anywhere fade into blackness in a film shot mostly at night. The acting, and what dialogue there is, appears improvised and yet utterly brilliant. This is 'pure' cinema at its most basic and on the strength of it I predict one hell of a future for Naishtat." 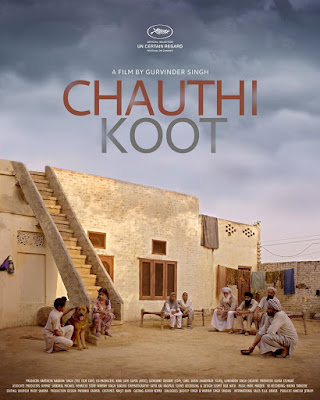 "I'm not an animal person, I am usually not as fazed by animal deaths (for example like in The Lobster) as I am by human atrocities. My empathies are biased towards humans in general and I think it's a mark of how incredible this cinema was that I was more afraid for the life of Tommy, the pet dog, than I was for the farmer Joginder or his family." 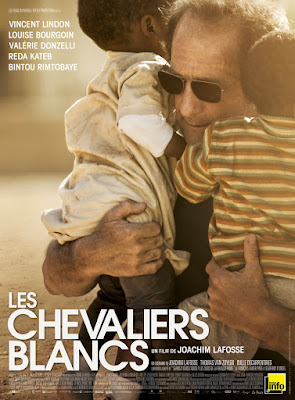 "In its ambition to avoid taking sides in what is a complicated subject, ultimately Les chevaliers blancs (The White Knights) has nothing to offer the viewer. The blend between a realistic pseudo-documentary and an introspective character study leaves the film as a dysfunctional hybrid that fails to evoke emotions or insight." 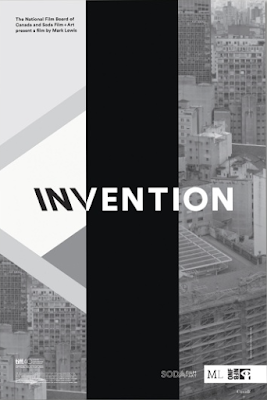 "There's one sequence in this that was way more exhilarating than anything in Gravity, and for the first time in years had me wondering how exactly they pulled it off. Pretty much a joy to watch on a purely aesthetic level." 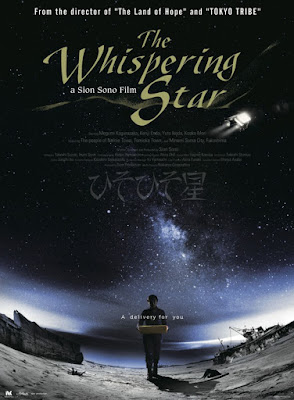 "Comparing any film to Blade Runner is almost unfair. On its own, this film's downfall is clearly its ultra-slow pace. Even the spaceship seems to crawl forward in space. Couple that with the aforementioned murmuring tones, as well as deliberately sullen acting, lack of plot developments or colour, a dripping faucet, and the director has indeed creating a choking ambience." 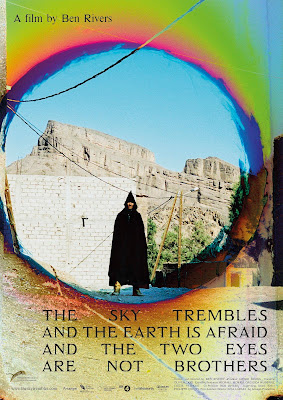 "You don't need to hold that long shot after the travelers have crossed the screen for the entire time the dogs following them poop one after another." 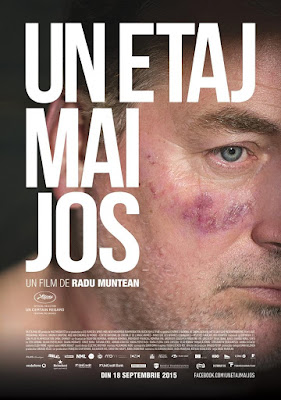 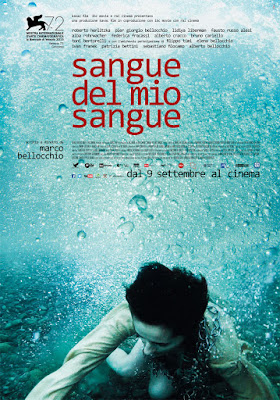 
* (released commercially after the window of eligibility had closed)
Posted by md'a at 1:10 PM

Hard to believe that something like Blood of My Blood wasn't able to get distribution, since it seems far more accessible than, e.g. future Undie placer (winner?) Sieranevada.

As for missed titles, might be worth highlighting Mauro Herce's Dead Slow Ahead, which I don't think got a release (but it looks like Grasshopper has it?).

Odd... I submitted a ballot, but it didn't seem to get counted.

In any case, since the bulk of the films that I voted for didn't crop up, my votes went to:

D'oh! Entirely my fault—I saw the ballot, which arrived in plenty of time, and just forgot to move it into the Undies folder (and then forgot about it altogether). I've amended the results, which didn't change much apart from the Ben Rivers film vaulting into 3rd. Sorry about that.

I actually started watching DEAD SLOW AHEAD, had to stop for whatever reason and never got back to it. It looked like it could've squeezed in as a 5-pointer, at the very least.

Despite the glut of films being released, what struck me was how strong my ballot ended up being - even though I barely go to festivals anymore. My top 2 would've gotten Best Film points on the overall ballot too, had they been released. I suspect there's a whole strand of arty cinema - the Locarno/MUBI/Cinema Scope strand - that distributors still tend to shun, preferring US indies and documentaries.

I'm not a rowboat.

I'm no longer a Skandie voter, but I would've chosen DEAD SLOW AHEAD. However, EL MOVIMIENTO is the only film on this list I've seen, and I think it's excellent. I am familiar with the names of Rivers, Bellocchio and Sono, but a lot of these titles are unknown to me. The fact that 30 films open in NYC every week now, even if the majority get completely marginal releases and disappear in a week, may be a large part of the reason this list is down from 20 films to 10.