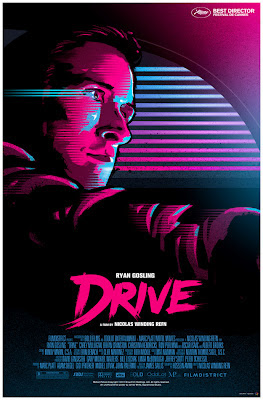 Same deal as before: Password is the name of Monica's daughter. Absence of sound editing (and a special effect, I believe) is much more glaring here.

Von Trier is the only two-time Skandie winner in Director in the running this year (OR IS HE...?), for Breaking the Waves (1997) and Dogville (2004). He also previously placed 16th in 2000 for Dancer in the Dark and 12th two years ago for Antichrist.

Check back around oh let's say 4pm Eastern for the lists of "nominees."

Two quick things I deleted because that entry was getting cluttered:

• Apparently you can have fully half of the movie named after your character and yet somehow still be playing a supporting role.

• I think this is a fan-made one-sheet, which I generally don't use. But it's just so much better than the official one.

where can we see the previous winners of skandies? is there such a thing as archives?

QT and Egoyan are two time director winners as well, aren't they?

If my quick scan of skandies.org is correct.

where can we see the previous winners of skandies? is there such a thing as archives?

He obviously meant that one more director might be joining the club this year.

Yeah, I worded that poorly. Fixed.

Wow, HOUSE OF PLEASURES in the top 5? Impressive. I was sure it would rate lower just because of being seen by less people. Go, Passiondex.

At this point, I would not be all that surprised if HOUSE OF PLEASURES bests MARGARET. A lot of folks dug the Lonergan, but I'm thinking quite a few HOUSE fans *really* love it and put it in their top 3.

That said, Swami Muse has it at no. 5 and he is probably correct.

said fan-made one-sheet I immediately tracked down and figured exactly how much it would cost me to get for my wife on Valentine's Day. answer: too much, but only just.