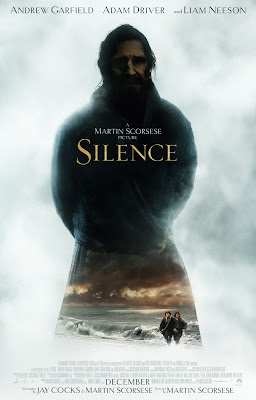 (Missing a bit of the beginning, but good enough.)

Gosling, as mentioned in Monday's "nominations" post, won Best Actor exactly 10 years ago. In addition to his previously noted top five appearances (see below), he's also placed 8th for The Believer (2002), 6th for Blue Valentine (2010), and 15th in Supporting for Crazy, Stupid, Love (2011). Gerwig has racked up nearly as many nods (five total) in even less time—all of them in the top ten, including 7th place twice (Greenberg, 2010 and Damsels in Distress, 2012) and 9th place for Mistress America just last year. (Plus of course 2nd for Frances Ha, as noted below.) Hall placed 10th in Supporting for Vicky Cristina Barcelona (2008). Ali is new.


Black's 3rd-place finish for Kiss Kiss Bang Bang was noted below. His only other eligible screenplay during the Skandie era is Iron Man 3, which did not make the cut. Don't know who Bagarozzi is, but he has no other credits as yet.
Posted by md'a at 7:45 AM

A little surprised that despite a top 3 supporting actor, #5 screenplay, and #7 lead actress, Love & Friendship couldn't even break the top 25 for best picture. I suppose it's a victim of wide and shallow support; compared to a full-Stillman film like Metropolitan, it's harder to capital-l Love (and easier to lowercase-l like).

For some reason I thought Shane Black was a more prolific screenwriter than he is, but he did have one other eligible writing credit in the Skandies era: The Long Kiss Goodnight (1996), which didn't place either.