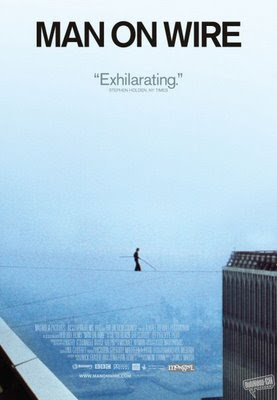 [Going again with a crappy squeezed clip that's already online, because I don't know how to add subtitles. This isn't the entire scene, but it's 90% of it.]

Aronofsky previously placed 6th in 2000 for Requiem for a Dream. (Which I happened to rewatch a few days ago, for the first time since it played at Toronto. I'd now go so far as to say that its first 40-45 minutes are among the most amazing sustained achievements of the decade, just in terms of pure cinema. Pity about the rest of the movie, though.)

This is La Deneuve's first nod since way back in '96, when she finished 17th in the same category for Téchiné's Thieves (Les Voleurs). At this rate, moving up one notch every 12 years, she will win Best Actress in 2188. Jenkins, somewhat surprisingly, has never before placed. Neither have Strong or Winger, for more obvious reasons.

I'm pretty sure Siegel would prefer us to think that The Wrestler is his first produced screenplay.
Posted by md'a at 12:51 PM

You know how, sometimes, you make a wish and it gets granted, but in a twisted and unfulfilling way that makes you wonder why you made this wish to begin with?

No. I just wanted to shame him a little.

Carlson, what the hell are you talking about?

"Three cast members of BAR have been cited in 3 consecutive days. That must be some form of accomplishment, no? Will the streak continue tomorrow? Come on Jenkins!"

So, here's Jenkins. Just not for Burn After Reading.

Just for that, I'm predicting Tilda Swinton gets a mention for Benjamin Button tomorrow.

I'm pulling for David Rasche myself.

FWIW, I'm just now catching up with Holy Shit! I Deal With NGOs in the Abstract All the Time, Now There's One Operating Out of My Apartment! (What Should I Do?) now, and Jenkins is good in this. I might've thrown some points his way. It's like his vocal cadence sets the pace for the editing, the camera movement, everything.