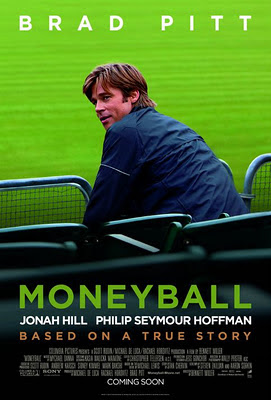 Couldn't get QuickTime to open the standard-def file I downloaded, and I own it on Blu-ray, so you'll have to settle for the excerpt included in this YouTube compilation (starting at about 4:45 until the end).

July's screenplay for Me and You and Everyone We Know (2005) fared slightly better, placing 11th.

I just now noticed the irony of this Picture/Director combo.

You need this: http://tinyurl.com/7lhjpns along with some readily-available free software.