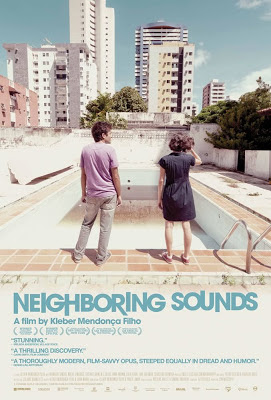 sk17 from Daniel Gemko on Vimeo.

[I made an executive decision to treat this entire sequence as one scene, though some people voted for specific parts of it (mostly the dance). It's not quite a montage in the traditional sense, but I feel like it's effectively one idea. Also sync is a fraction of a second off again, not sure why that keeps happening.]

Well, the things I cared about the strongest have placed already. I'll leave the remainder of the countdown in the rest of y'all's hands.

Well, Lee, at least you know the things you cared about placed. While I am certain my top film will do well, I am less than sure about my other faves. And now I wait. Hoping they don't hit the "also-ran" list.

I apologize for not seeing NEIGHBORING SOUNDS. Sorry bud.

Gonna go self-flagellate for a moment now that I realize I left Mendonça Filho off my Directors ballot. Would've placed high, too, dammit.

Lee's gonna gnash his teeth when he sees what places just above Neighboring Sounds tomorrow.