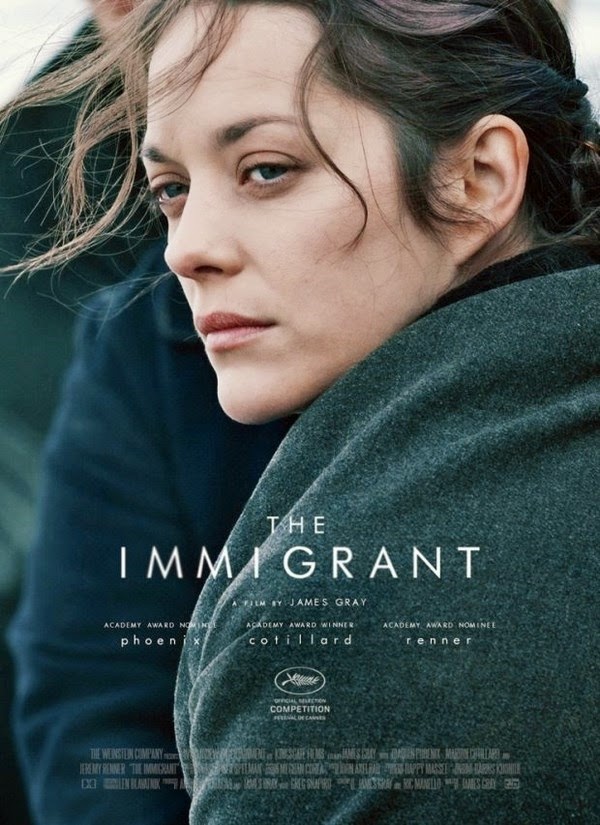 Mr. G. Iñárritu makes his first Skandies appearance, despite having been definitively declared a fraud by Scott Tobias.

Fanning lands in the top 20 for the second time, nearly a decade after placing 20th in Supporting for War of the Worlds. (She still trails her sister Elle, who's made the cut three times, including one "nomination.")  Lithgow is new, surprisingly (though not if you actually look at his filmography since 1996), as are Ivgy and Rongione.

Bryant Frazer said...
This comment has been removed by the author.
8:44 AM

Love the scene choice. Except I'd be curious to know whether those who voted for it voted for the entire time the song plays, or not (but I guess it's all one scene, so maybe that's irrelevant). I only ask because I loved everything about the scene, that is, until they cut to Hader in the woods and Wiig by the pool, which seemed a bit cheap imo.

Lawrence -- I voted for the scene (and gave it 17 points, my second highest of the category) and consider the entirety of the song. Though I agree the cutaway is the weakest part, the first 2/3 or so is so fantastic I had to give it credit. Glad it made the top 20, though I do wish it were even higher. Where it comes in the narrative is perfect -- I guess I won't say any more for those who haven't seen the film... but yeah the strength of the scene isn't just in Hader and Wiig being funny and lip-synching; it's the history of their characters and what they're communicating at the time. I also adore Luke Wilson's reaction to it (and part of why I gave him Supporting Actor points as well).

Oh, and I wanted to say one more thing about it. Lest anyone ignore Johnson's beautiful direction here -- note that for the first couple minutes, Hader and Wiig are never in the frame together (makes sense thematically, of course), and then at 2:18, when the chorus hits, Wiig joins Hader in the frame. Bringing them together like that, after what we'd seen in the film up to that point, made me tear up the first time I saw the scene. It's delicately choreographed, perfectly acted, and manages to drive the narrative as much as any other scene in the film. Quite a feat.