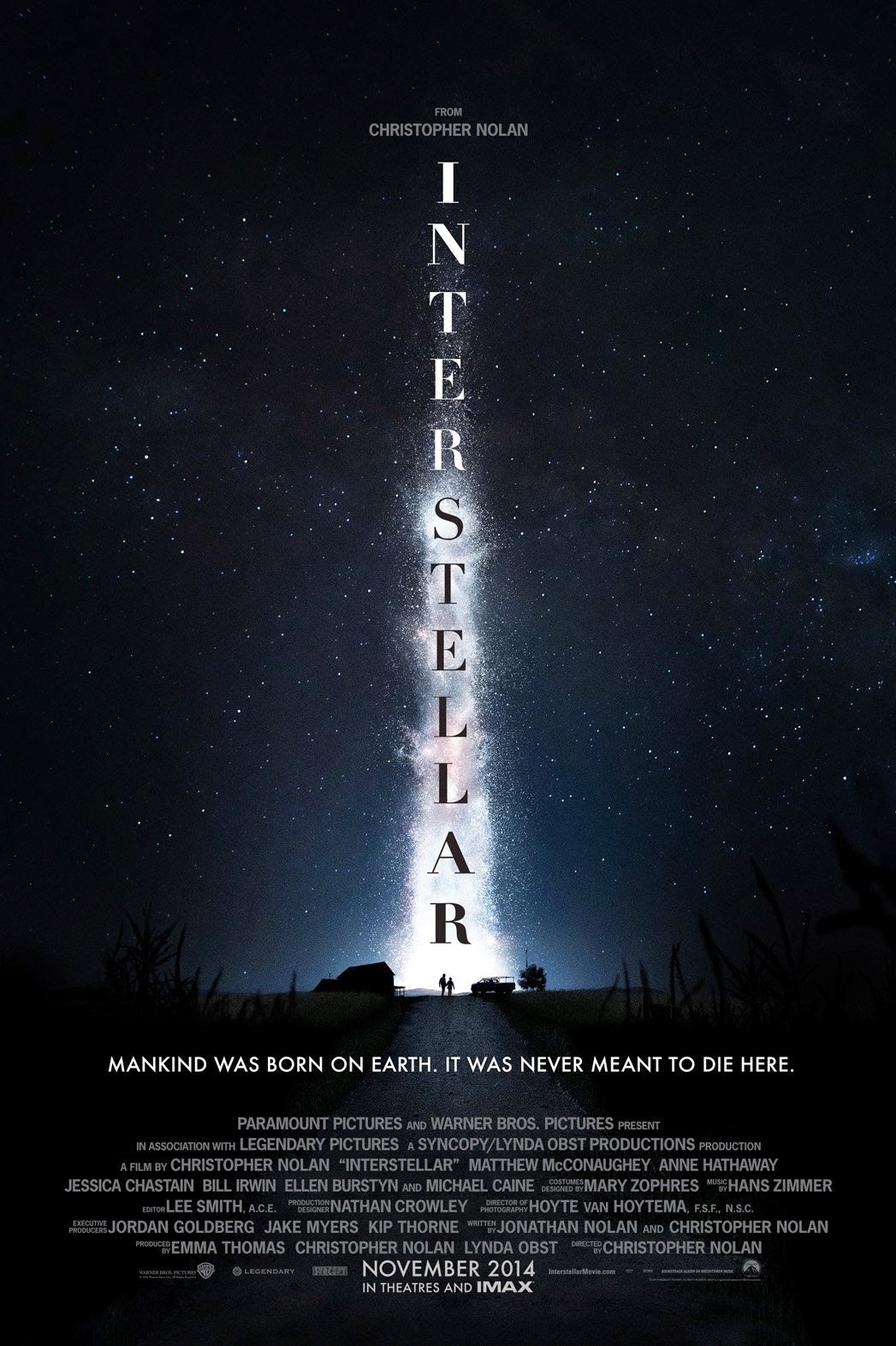 Chazelle didn't place for his directorial debut, Guy and Madeline on a Park Bench, which was received rather poorly by the AVB members who saw it (2.20 average).

All of the actors are new save for the late, great Philip Seymour Hoffman, who makes what will almost surely be his final appearance (though he still technically has one more film coming out). No doubt someone will eventually pass him by, should the survey continue for another 20 years, but he died as by far the most beloved performer in Skandie history, with a whopping 15 nods. The complete list:

Who has the second-most appearances in the poll after Hoffman?

Looks like it's Isabelle Huppert (for now; expect Tilda Swinton may show up this year):

If I had it my way, Huppert (for Abuse of Weakness) will show. However, Swinton will place at least twice, for Snowpiercer and Only Lovers Left Alive, and potentially (though unlikely) a third time for Grand Budapest Hotel. So Swinton may yet edge ahead.

WEHOA .... how come only 3 other folks voted for PSH, especially ... and one hesitates to "go there" but it's unavoidable ... since the AVB so loved him; he died do suddenly; and he was clearly at least good in MOST WANTED MAN.

Victor -- I love Hoffman but didn't see AMWM. (Or Hunger Games 3 -- maybe my mourning has kept me from watching his films for a while).